Gold has always fascinated humankind. The production of genuine gold leaf has a surprisingly rich past. The oldest written records orginated from India. From there, the art of gold beating passed from significant early civilizations of Southeast Asia to Western civilisation. Even in ancient Rome, special guilds already excisting. The Theophilus manuscript from the 12th century describes the foundations of gold leaf manufacturing, which were considered until the 1950s.
Gold Beaters in Germany acted as independent craftsmen around the year 1400. Later companies originated in Vienna, Paris, London, Birmingham and also in North America. However, the foreign gold leaf could not prevail. Over time, the gold leaf production focused on the cities of Nuremberg, Fuerth and Schwabach.

In the 19th century, 70% of the population in Schwabach worked in this craft. Thus, the city of Schwabach became the “Gold Beater Town”. 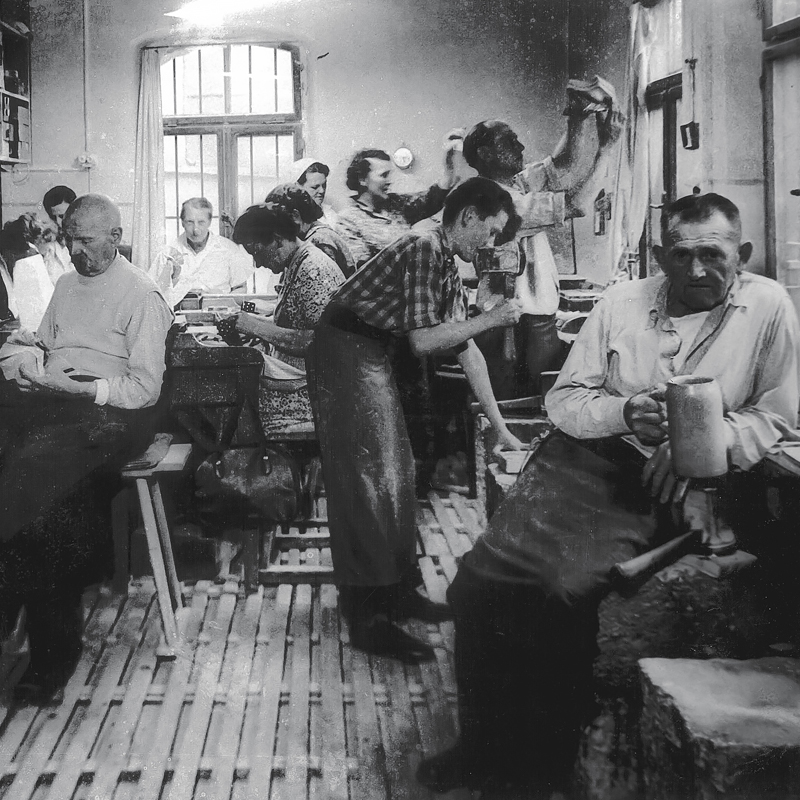 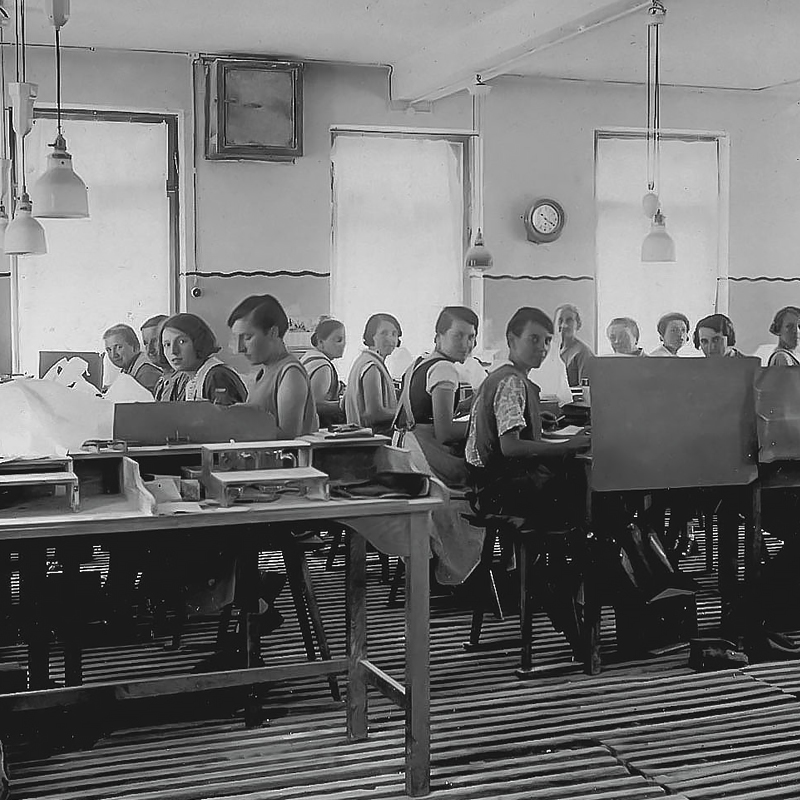 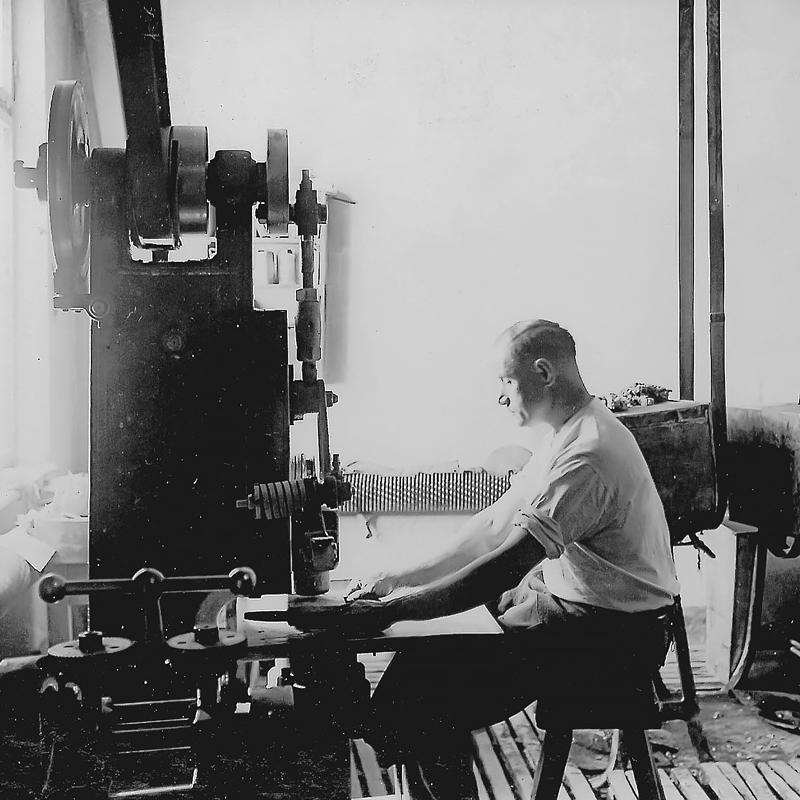 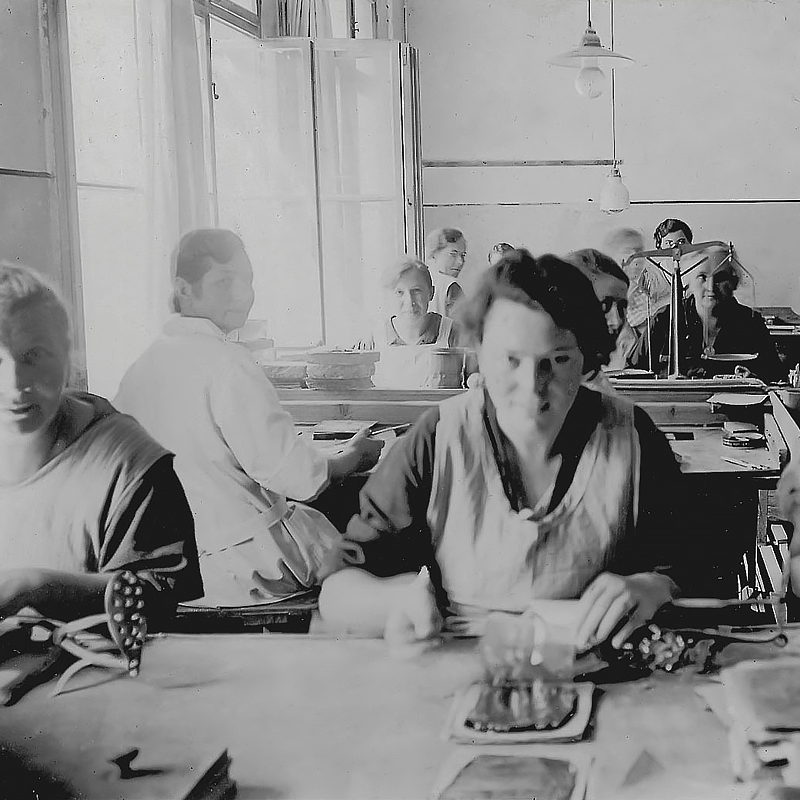